Experienced and reliable Investigative Service firms must be engaged early in the process to properly evaluate claims exposures. Investigators who have a proven track record with major insurers should respond quickly, gathering factual data to evaluate liability and damages. If litigation is involved, it’s critical to preserve evidence through photographs, statements, and police reports. The Investigative Services practice is comprised of both staff adjusters and a network of highly-trained independent adjusters, fully licensed and qualified to perform a variety of insurance claims investigations, including fraud, liquor liability, auto, premises liability, and other related investigative work. Typical insurance investigation clients include insurance carriers in the United States, international insurers and syndicates, law firms, and companies with Self-Insured Retentions (SIRs). 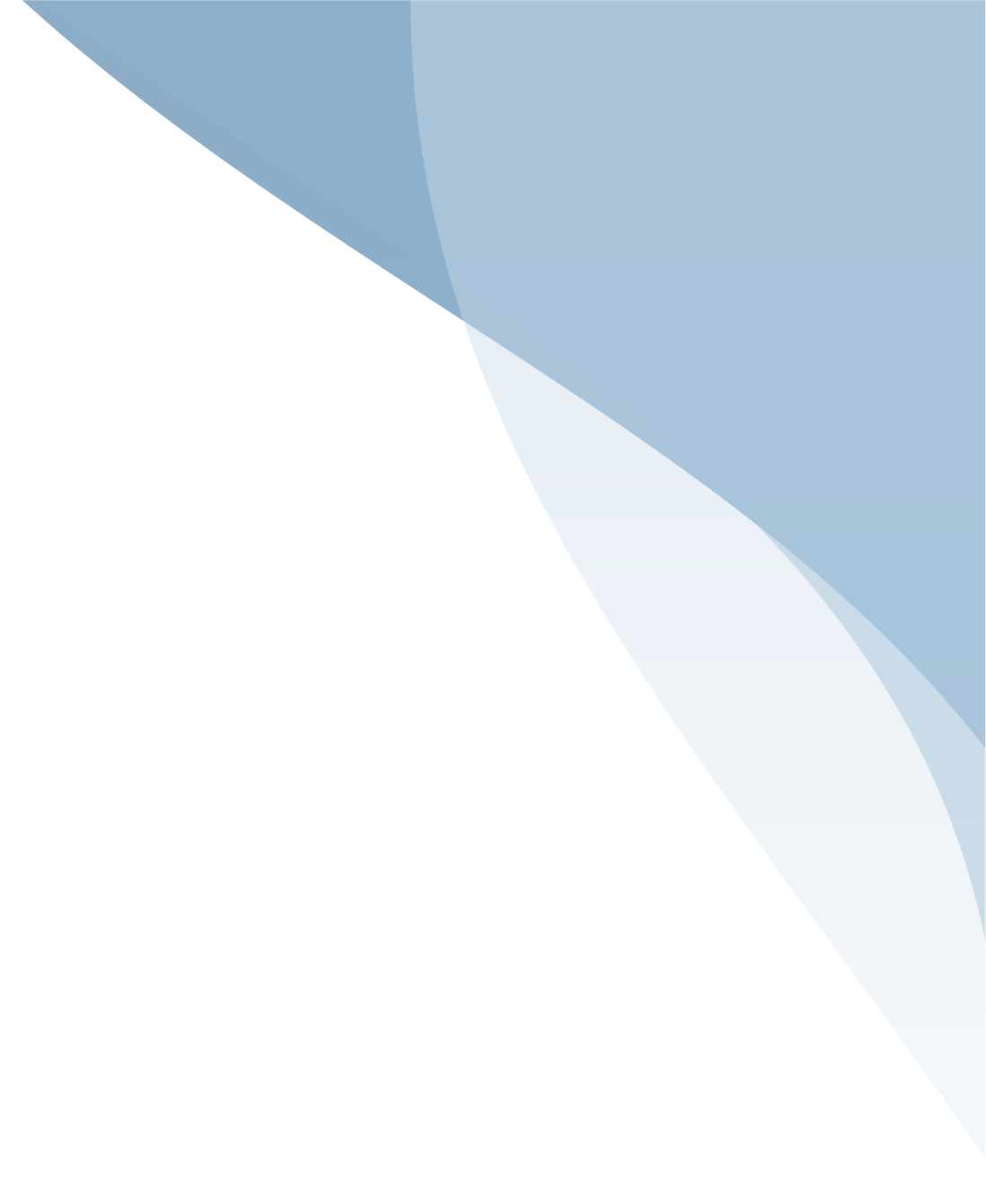 Learn more about our services and how they can help your business.

A claim was brought against an insured condominium association alleging that a plaintiff fell off a deck while leaning against a handrail that became dislodged. During the course of the investigation, Alan Gray LLC’s staff adjuster determined that the plaintiff had actually fallen from a ladder into the handrail. Based on the investigation, a nominal settlement was negotiated by the client.

During the course of a special investigative assignment, Alan Gray LLC’s staff adjuster met with an insured and was given several invoices citing work done for a substantial water damage claim. After closer inspection, several irregularities were detected and the contractor named on the documentation was located and interviewed. The contractor admitted he did not complete the work as submitted and signed a statement for the adjuster. The investigation resulted in the claim being denied, saving the client a significant amount of money.

We have assembled an expert team of professionals whose industry experience encompasses all aspects of insurance, reinsurance, and capital markets services.

Learn how your company can benefit from working with us.

Talk with us
Thanks for joining our newsletter!
Oops! Something went wrong while submitting the form.